Your form message has been successfully sent.

You have entered the following data:

Enquiry for The Kix. 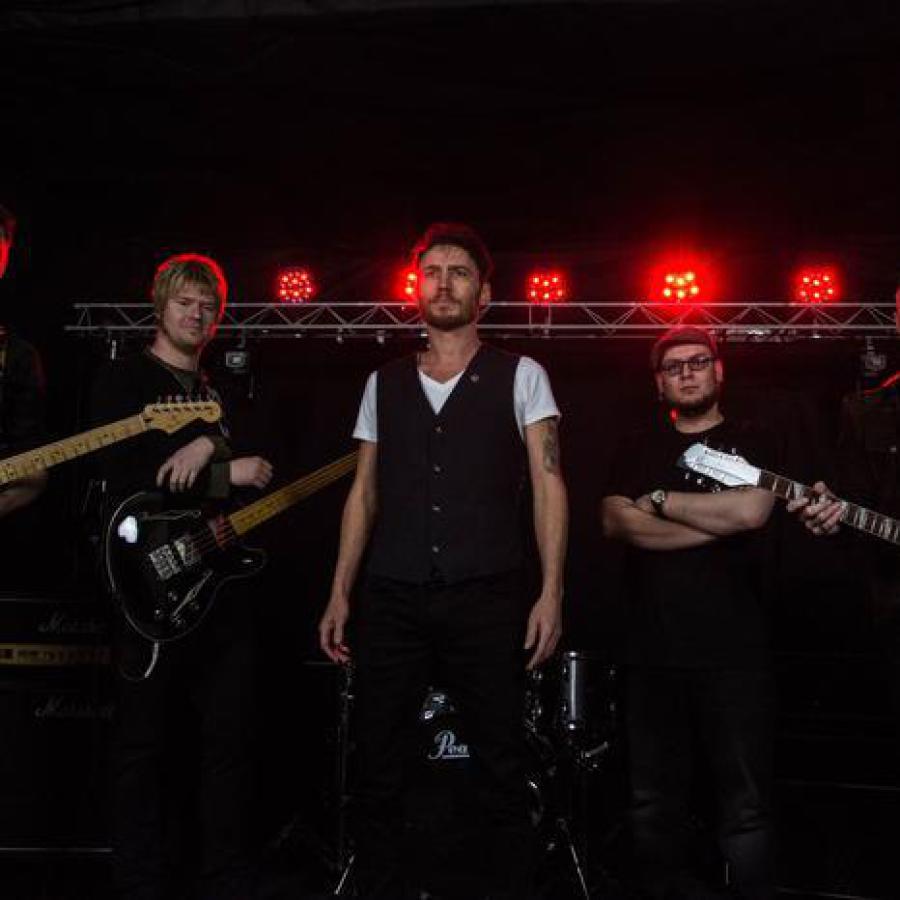 1. Hi Guys
We just wanted to say a huge thank you for playing at our wedding on July 27th 2019.
Everything was perfect and you really made the night!
So many people came up to us afterwards and said how great you are.
From speaking to me and Joe beforehand about our ideal set list and answering any queries we may have had,
to playing like you did and making our night as special and memorable as it was, we can’t thank you enough.
We can’t recommend you strongly enough, you were better than we could ever have hoped for.
⭐ ⭐ ⭐ ⭐ ⭐
Joe and Imogen
2. We just wanted to say a huge thank you for making our special day so memorable.
You were everything we hope for and more!!
Hopefully see you again at some point in the future for another family event.
Georgia and Henry
3. Awesome band!
We booked these guys for our wedding reception on the 20th July 2019 and they did a fantastic job, including our first dance.
Everyone was up dancing and remarked on how good they were.
Highly recommend and really nice guys, thanks for a brilliant night of music!
Seb
4. Thank you again for being a great band!
Everyone on the night commented about how great you were and people are still talking about it now.
Thanks also with being patient with us on the night as we were running a bit late!!
Katie
5. We booked the band for our wedding 8th June 2019 and they were great.
Rather than the standard wedding playlists it was more along the lines of classic indie/rock throughout,
without alienating the oldies who were loving it. Dancefloor was packed from the first song.
Probably best said from one of our guests: "Awesome night mate".
Best wedding music I’ve ever experienced.
And I’m really old and have experienced loads".
Thanks guys!
Richard